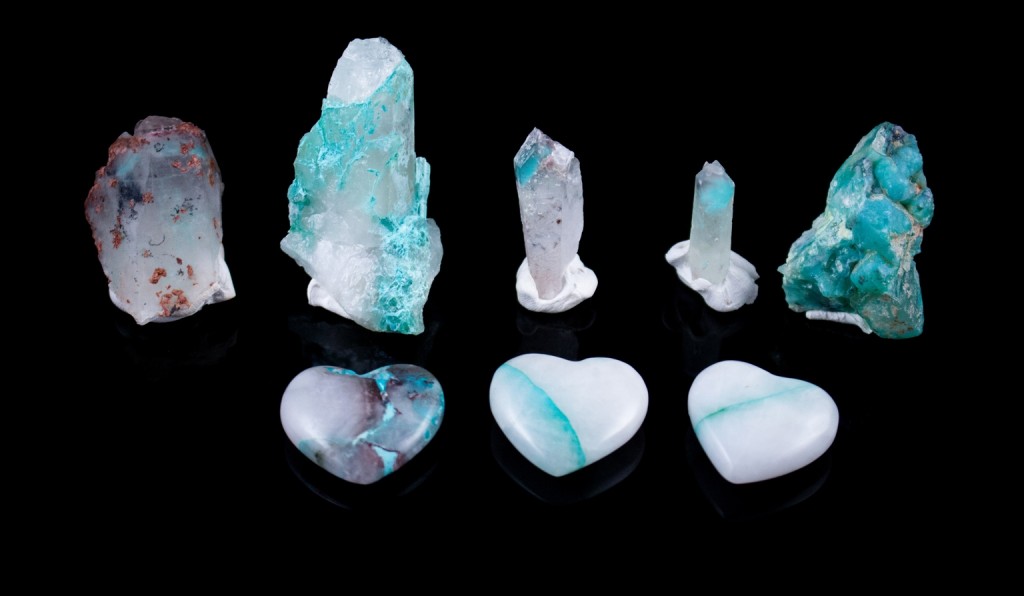 The mention of Ajoite stirs images of brilliant Aqua-Blue inclusions in Quartz, mystical and heart centered. A stone with energies of spiritual expansion and the depth of soul necessary to accomplish such journeys.

Beautiful and rare; we are delighted to offer this selection of Ajoite in Quartz!

Keywords: Love, Healing, Emotional Support, Angelic Realms Chakras: Heart (4th), Throat (5th), Third Eye (6th), Crown (7th), Etheric (Extending beyond the body) Affirmation: I open my heart to love and speak its truth with openness and compassion. As I am healed, I heal others.

In August 1941 Harry Berman of Harvard University was collecting at Ajo, in Pima County, Arizona, USA. He found specimens of dark blue shattuckite, together with a bluish green mineral which he suspected was a new species. Berman and W. T. Schaller had planned to collaborate on the investigation of this and other known Copper Silicate minerals, but Berman died in a plane crash in 1944, aged 42, before this study was done. It was not until 1958 that Schaller, together with Angelina Vlisidis (both of the US Geological Survey) studied the greenish mineral and determined that it was indeed a new species. They named it "Ajoite" (pronounced ah-hoe-ite) after the place where it had been found.

Ajoite is a secondary mineral that forms from the oxidation of other secondary copper minerals in copper-rich base metal deposits. It may form from Shattuckite and also it may be replaced by Shattuckite. At the Ajo locality in Arizona, its formation is usually chalky sprays over associated minerals such as shattuckite, conichalcite, quartz, muscovite and pyrite. In Messina, South Africa, Ajoite is most commonly found as phantom inclusions in Quartz, and sometimes as a coating over Quartz. Associated minerals in Messina include hematite, piedmontite, and papagoite.

Ajoite is an important metaphysical stone and is much sought after by crystal lovers. Its energies are emotionally soothing and healing, and many people report that Ajoite connects them to the heart of the Earth itself. On some occasions, people break into tears the first time they hold a piece of this deeply healing and supportive stone. Ajoite transmutes negative energies into positive energy and relieves unhappiness. It is a stone of feminine empowerment and activates the upper chakras.

Metaphysical and Healing properties of Ajoite:

Ajoite in Quartz emanates one of the sweetest, most nurturing and loving energies of any stone in the mineral kingdom. It is a pure bearer of the vibrations of Mother Earth, the feminine aspect of the life force of our planet. Ajoite can cleanse the heart of sorrow, wash negativity out of one's thoughts, and open the floodgates of Love, lifting one to the highest planes. Ajoite brings peace and loving acceptance from within. It symbolizes the awareness of the "All" and represents the purity of both the Earth and the infinite universal potential available for all to access.

Quartz Crystal stimulates psychic perception. It amplifies, stores, focuses, transmits, and transforms energy. Quartz works with all chakras. It amplifies visualizations and is great for meditation and co creation. It assists one in being receptive to higher communication and guidance. Quartz Crystal has been used for centuries as a tool for meditation and healing. It is a stone of immense capabilities when coupled with the human psyche. It is a gateway to the inner soul.

For personal use, we keep Ajoite in our main living area. We find that it reduces everyday stresses and elevates the available ambient energies both general and spiritual. It's a very uplifting and clearing stone to keep handy!

Soul2Shine's Ajoite stocks come from old African collections of the Messina Copper Mines of South Africa, which are no longer in production. 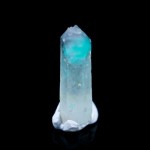 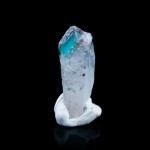 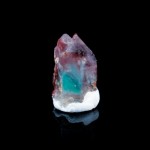 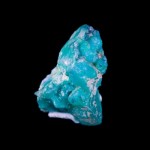 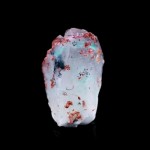 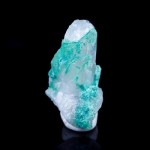 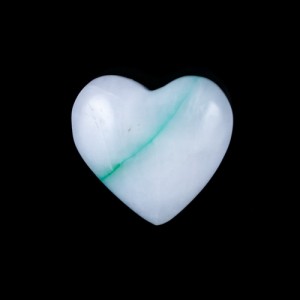 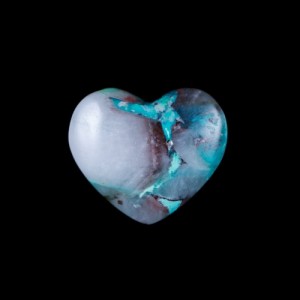 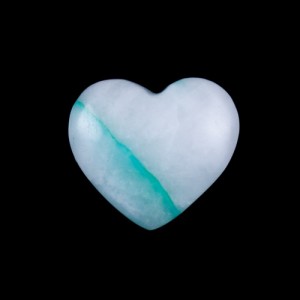 An Amazing Ajoite Crystal Skull carved in 2003 from our personal collection: 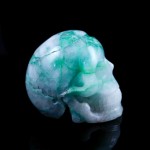 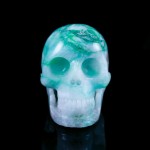 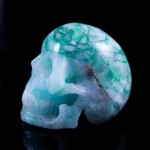