A Stone for connecting with the Healing Golden Ray of the Universe, Golden Healer Quartz absolutely glows with a radiant inner Golden Light. It is Quartz Crystal infused with Sunlight! Or more precisely, inclusions of Iron Oxide.

Golden Healer Quartz will reveal its true brilliance and changeability under multiple light conditions; our favorite being direct sunlight! Sunlight ignites the Golden Fire within this special stone! For this reason, we strongly feel that this is a stone of transformation and expansion.

Here are some pieces in the rough: 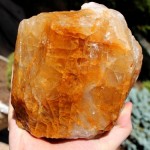 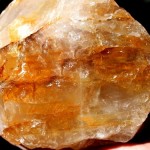 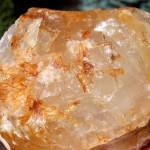 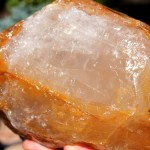 Golden Healer Quartz from Madagascar can also sometimes have Stars similar to that of Star Rubies. Star Rubies are beautiful gemstones that display a six-ray star that seems to glide magically across the surface of the gem when the stone is moved about in the light. This six-ray star is caused due to an optical phenomena known as "Asterism". The term "Asterism" is derived from the Greek word "aster", which means star, so asterism is commonly referred to as "star" or "star-effect". In simple words, asterism is a star-shaped light effect across the surface of some gemstones. Bright sunshine is the best way to bring out these stars.

The Golden Healer is a powerful healing crystal as it allows the golden light of Universal Life Force to flow into body through the Crown Chakra. The energy then spreads its golden light throughout the body as it clears blockages and imbalances that ready the body for multi-level healing.

The Golden Ray energy of the Golden Healer represents the Divine Spirit, Source and Creation. A Master Healer, the Golden Healer is of the highest vibration. Its energy is powerful, yet gentle and soothing. Golden Healers can be used to raise the holder’s energy vibration or frequency, which will facilitate spiritual communications over a long distance, including between worlds and dimensions.

Quartz Crystal stimulates psychic perception. It amplifies, stores, focuses, transmits, and transforms energy. Quartz works with all the chakras; however, especially clear quartz opens the crown chakra. Quartz amplifies visualizations and is great for meditation and co creation. It assists one in being receptive to higher communication and guidance. Quartz Crystal has been used for centuries as a tool for meditation and healing. It is a stone of immense capabilities when coupled with the human psyche. It is a gateway to the inner soul.

We have many shapes to choose from: 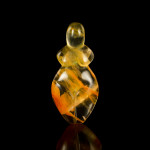 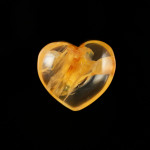 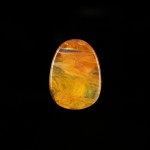 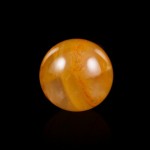 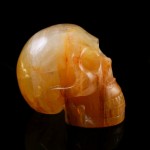 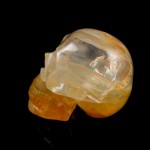 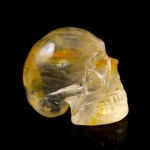 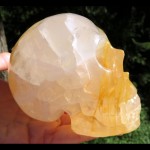 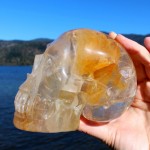 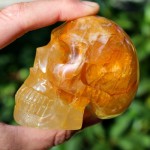 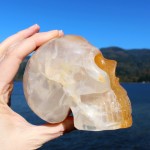