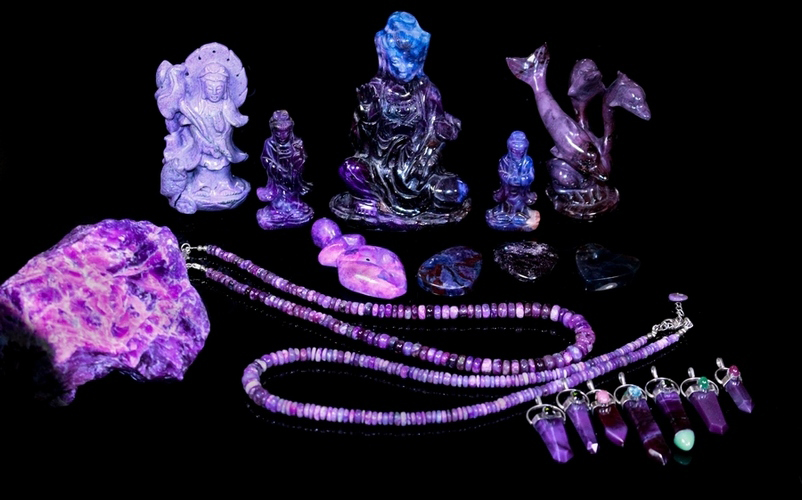 Sugilite is a rare stone which comes from the Manganese mines of the Kalahari region of South Africa. Its silky texture and beautiful purple color have made it a much sought after stone.

Sugilite is the most glorious of all Purple stones. Truly royal in its myriad display of color, Sugilite from South Africa varies in color from Red to Violet with inclusions of Blue Richterite. Some of the most stunning Sugilite is translucent when held to the light and is known as Gel Sugilite.

"Blue Sugilite" is really a mineral called Richterite. Richterite is even more rare than Sugilite as it only occurs in very small portions of Sugilite formations; at a rate of less than 1% per kilo.

Here is another example of the very rare Blue Richterite set in a sterling silver pendant.

The Sugilite our Sterling Silver Pendants are carved from came out of the South African Manganese mines in the early 1980's. The color is the most consistent, classic and desirable shade of Sugilite that there is. Sugilite that has come out of the mines since then has been of a multitude of Purple shades from pale violet to rich dark purple, almost black because it is so rich in Manganese.

Purple Stones are rare and hard to come by; with Sugilite being the Crown Jewel of any collection. As a stone loving community, we are lucky that Sugilite is even available. With Manganese being the main purpose of the mine in South Africa; Sugilite is more than a mere distraction, it is actually forbidden from being removed from the mine. Whenever Sugilite is seen, there is a standing order at the mine for it to be crushed to dissuade workers from smuggling it away.

It is interesting to note that Sugilite was first discovered in Japan in 1944 on Iwagi Island, and was named for the Japanese petrologist who first described it, Dr Kenichi Sugi. Sugilite is a rare Potassium Sodium Lithium Iron Manganese Aluminum Silicate mineral. Sounds complex; but that's why it's so rare! 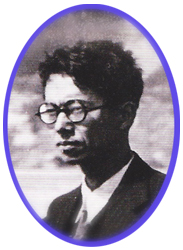 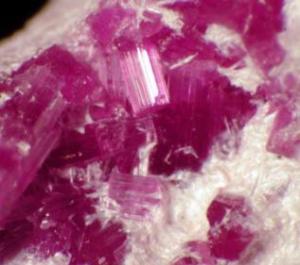 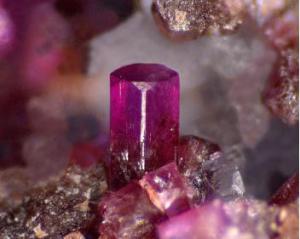 Metaphysically speaking, Sugilite is truly a tool for spiritual protection, development and awareness.

Sugilite is a stone for protection from negative influences in one's environment, the enhancement of one's ability to ground spiritual energies and for awakening the energies of the crown chakra. Sugilite emanates the pure Violet Ray of purification. It has a very strong influence for healing.

The protective aspects of Sugilite are exceptional. Carrying or wearing a piece of Sugilite sets up a sort of "shield of light" around the wearer, making one impervious to the disharmony of others. This sort of protection is especially important for gentle souls who tend to take on whatever energies are around them.

When one begins to wear or carry Sugilite, an energetic cleansing process is initiated. Toxic influences from one's inner and outer environment are dislodged and dispelled. This process can also greatly speed up one's inner development and help one to become a spiritual beacon in the world; grounding the Light of the Universe on Earth through one's own being. Many have incarnated here as volunteers for helping the Earth and all its entities move to the next higher vibrational reality. Sugilite helps one to remember and achieve this essential calling, and its effect upon the crown chakra manifests a key aspect of how the self must open and transform in order to be a conduit for spiritual Light to enter this plane.

Spiritual: Sugilite helps one believe in life's possibilities. It helps one envision something other than what is currently being experienced, offering hope and optimism for a better future. Sugilite can aid in repelling negativity and in filling one's aura with high-frequency Light.

Physical: Sugilite is useful in countering nightmares, insomnia and other sleep imbalances. It offers peace of mind and can assist in calming the nerves and releasing worries.

Affirmation: I am safe and protected within my own realm of Light. I work to bring to reality my deepest dreams, as well as the collective dream of a planet of Light. 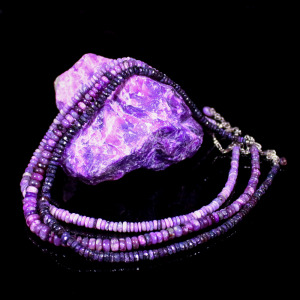 We have some very lovely High Grade Sugilite Rough on hand. Do you have a special request for a Sugilite Carving in mind? Inquiries are welcome; just send us an email. 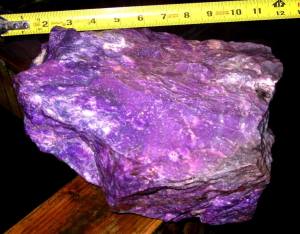 Here are some examples of Sugilite that we currently have (or have had) for sale: 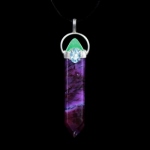 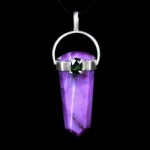 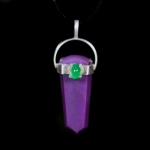 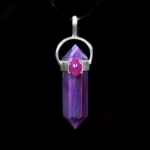 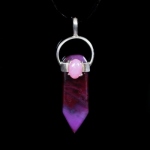 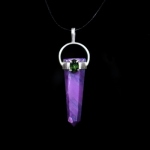 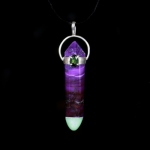 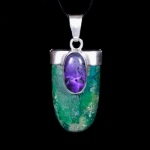 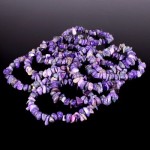 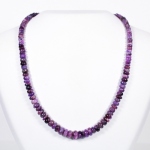 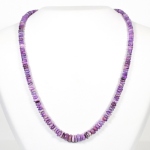 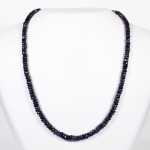 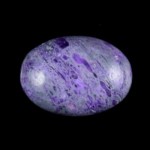 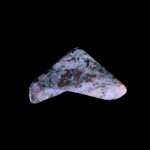 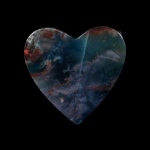 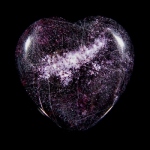 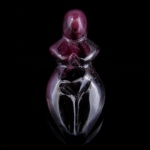 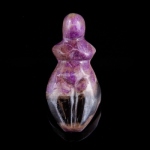 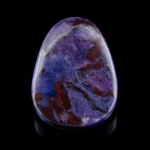